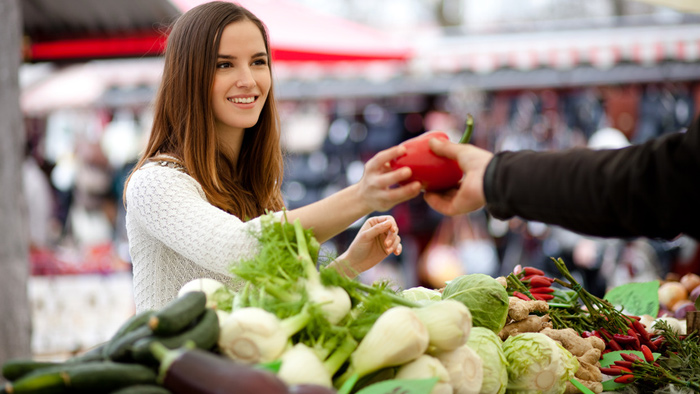 Since amalgamation swept Etobicoke’s old city council off to Nathan Phillips Square, the Etobicoke Civic Centre’s been a space that’s deliberately repurposing to meet the needs of its new neighbours.  With condominiums rising in the West Village development just south, on Eva Road—and both owners and renters exploring their new neighbourhood—the civic centre’s in the early stages of a community-driven, family-friendly revival.

So for the third installment of our Get Outside series, let’s discover the Etobicoke Civic Centre.

As Etobicoke’s former city hall, the civic centre has taken an old-school approach to being a community centre since Toronto’s 1998 amalgamation put an end to its day-to-day uses.  You can still get a marriage license there, and it still hosts the meetings of Etobicoke Community Council, a committee made up of the city councilors for all the Etobicoke wards purpose-built to deal with local concerns.  And the civic centre rents out its space regularly—including the 100-seat council chamber, a handful of 40-seat committee rooms, and an art display area—for non-profit and charitable events or meetings.

Get a little culture

The star attraction at the Etobicoke Civic Centre right now is its carefully curated art gallery, which mixes up juried shows, local artist spotlights, and themed exhibits and rotates regularly.  What’s on this summer: A retrospective of the Neilson Park Creative Centre’s artists’ collective, which shows off not just painting, photography, and prints but sculpture, calligraphy, quilting, weaving, and other fiber arts.

It’ll be replaced by Six Degrees of Freedom at the end of August: a look at six diverse Ontario artists painting from natural inspirations.

While the Etobicoke Civic Centre doesn’t have programming space for fitness or recreation, it has the next best thing: five minutes’ walk north is Broadacres Park, a sunny, green space that’s often shared between families at the local playground, weddings from the Applewood Shaver House on its east border, and local little league games at the park’s three baseball diamonds.

If you’re a cherry blossom enthusiast—or just like really great smells—the park also has 100 sakura trees, planted twelve years ago, which bloom in a big way every spring.  There are enough trees to pull up a good piece of shade without the all-out park wars that can turn into on a sunny day.

With enough green space for picnics, tai chi, jogging, or reading in the sun, Broadacres is a great addition to what your condo’s exercise room or garden offers up.

Or get a bite to eat

The headliner at the Etobicoke Civic Centre right now is definitely their farmer’s market: a Saturday morning affair that brings in local fruits, vegetables, sausage, preserves, and more until 2:00 pm every week until November.  It’s been there since before farmer’s markets were cool—at least since 1991—and has a small, dedicated slate of vendors so popular that they’re rarely open for new applications.

And between them, that group of stalls dishes out a pretty wide selection: You can score both fresh chicken and eggs, a whole spread of local fruit from peaches and plums to berries, home-smoked and cured deli pancetta and bacon from the deli truck, the week’s most seasonal vegetables, and the market’s signature apple fritters in honey as a treat on your way home.

As the neighbourhood expands, the farmer’s market is partnering with the art gallery to offer a day of workshops, activities, and tours on September 26th: gallery tours, live music, and kids’ arts and crafts will take over the market for Saturday morning and afternoon.  It’s the sign of two neighbourhood mainstays who are taking a serious look at evolving, and hopefully there will be more to come for the 2016 season.

The Etobicoke Civic Centre’s an easy hop by TTC: The Burnhamthorpe #50 bus from Islington Station and the West Mall #112 bus from Kipling Station both converge there.  If you’re coming from Eva Road, it’s only eight minutes on foot to the civic centre, farmer’s market, and gallery, and a further five minutes north to the park to enjoy your delicious loot.

If you need a trunk full of tomatoes to get you through, there’s also dedicated parking right behind the civic centre, accessible from both Burnhamthorpe Road and West Mall.

The Etobicoke Civic Centre is still a space in transition—from a sleepier, detached-housing neighbourhood finding its place after amalgamation to a vibrant space for condo-dwellers, young families, and the arts—but it’s on the move.  Check it out, lend a hand, grow your new community, and get outside! 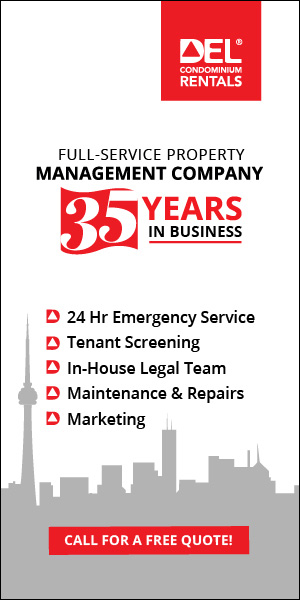 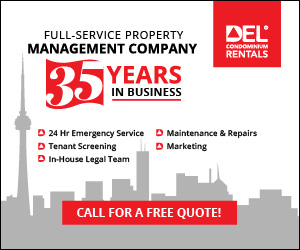