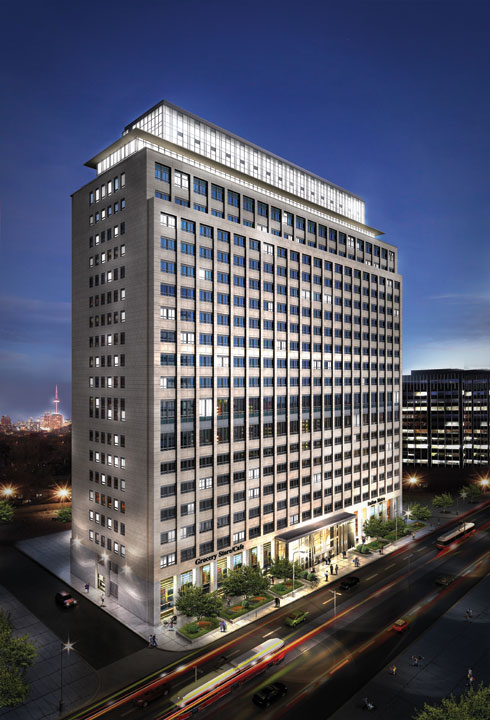 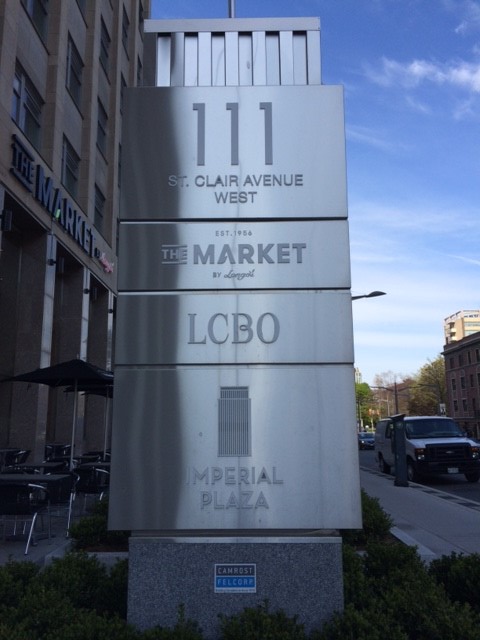 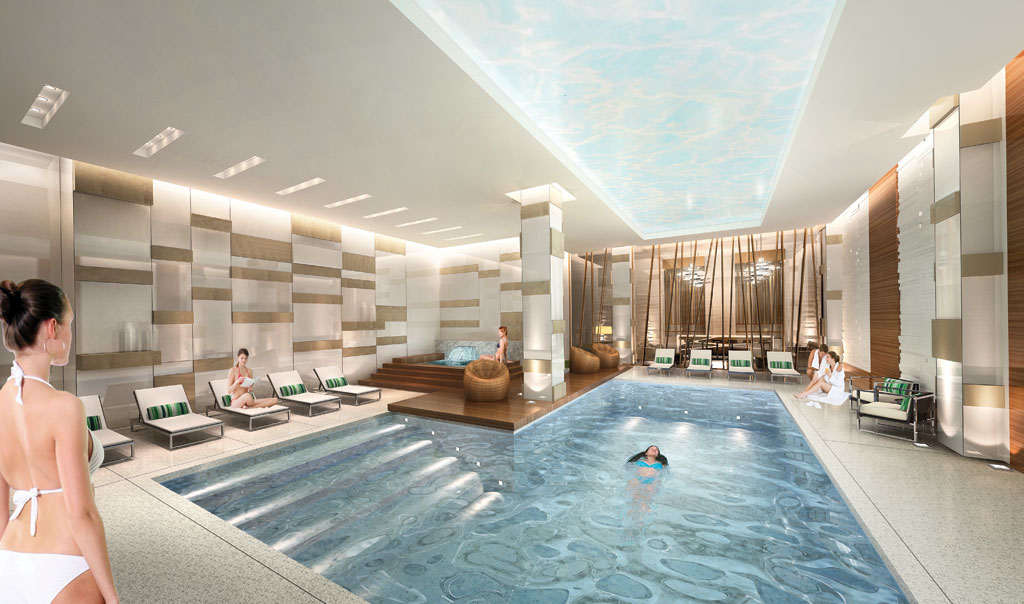 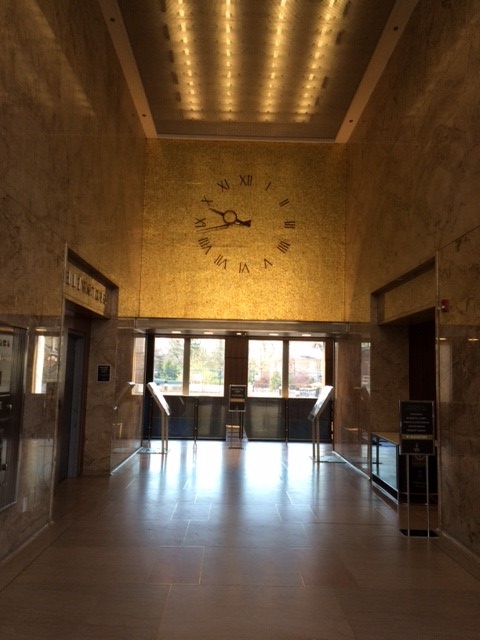 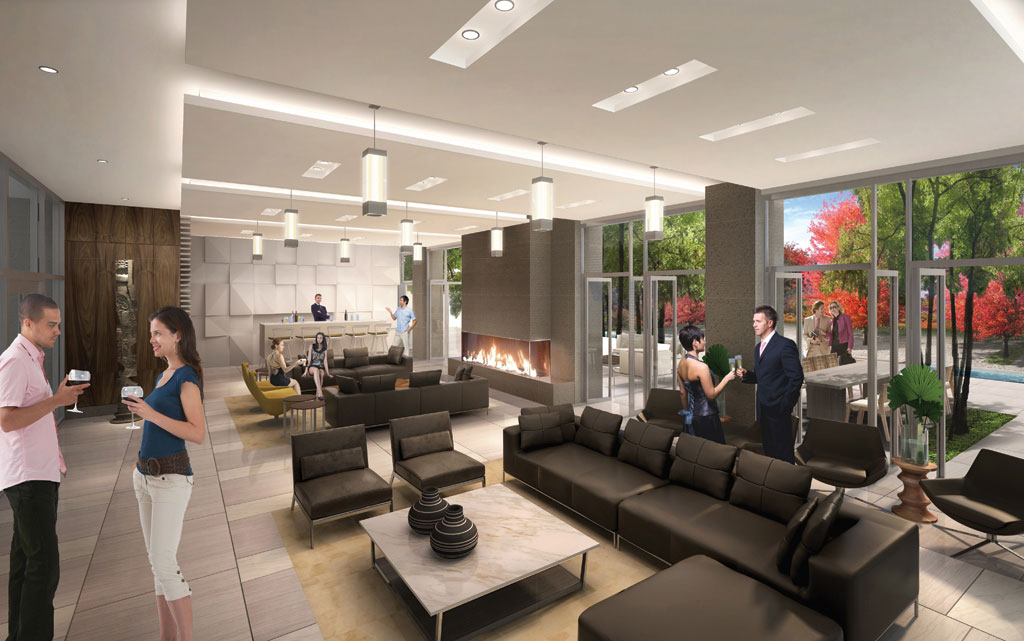 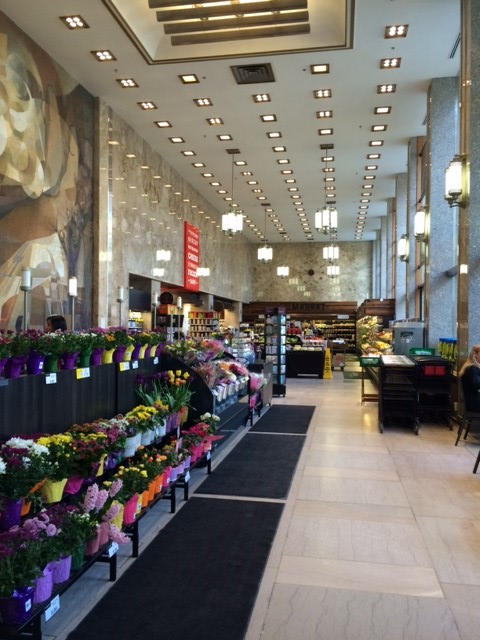 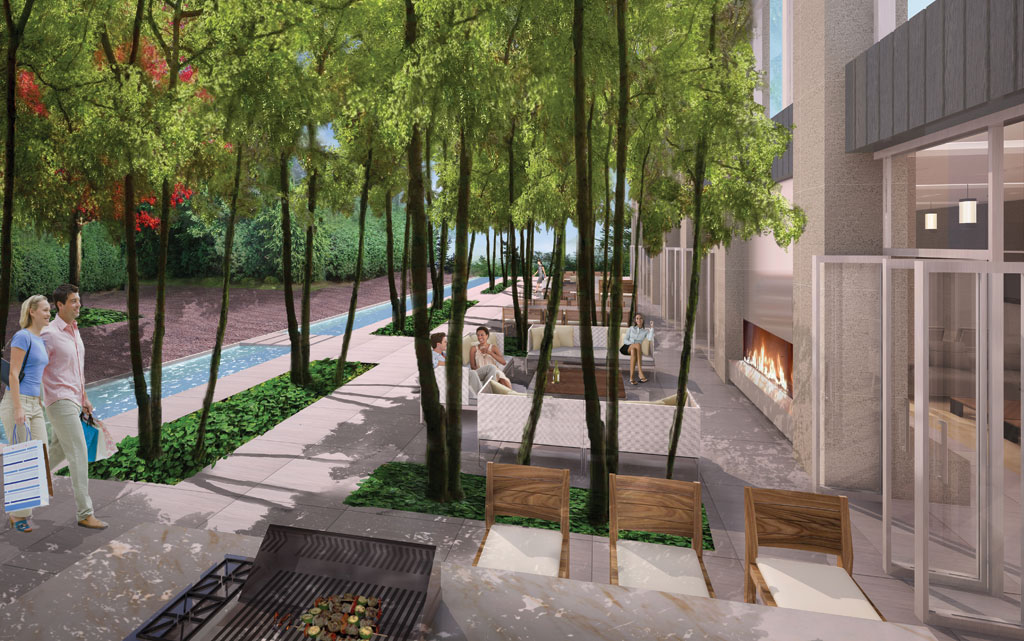 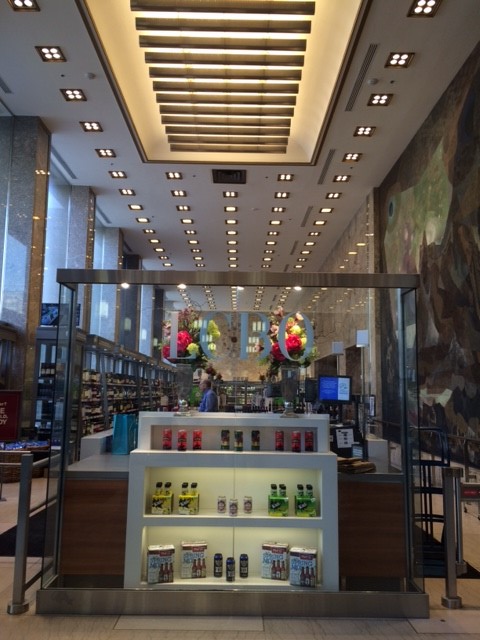 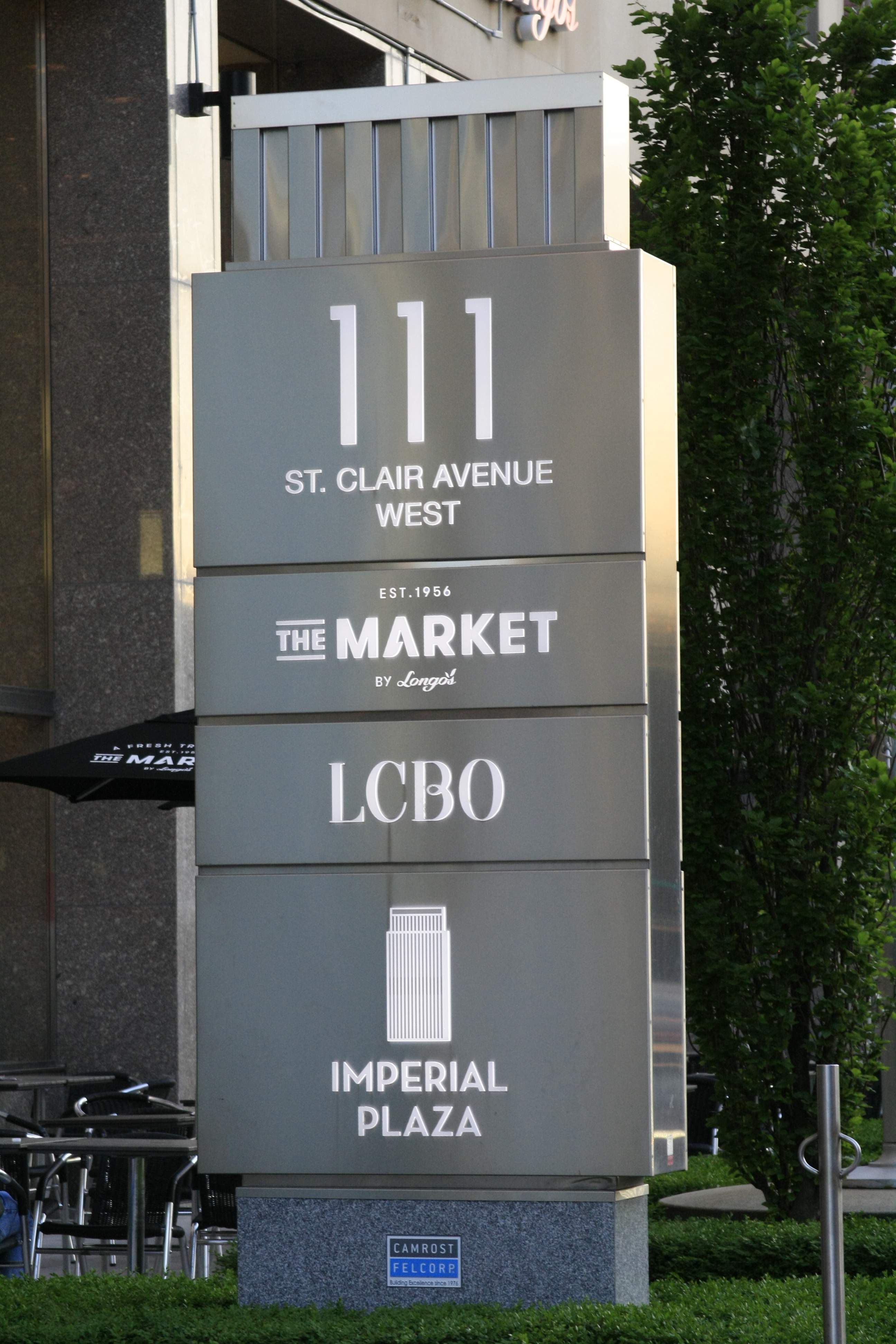 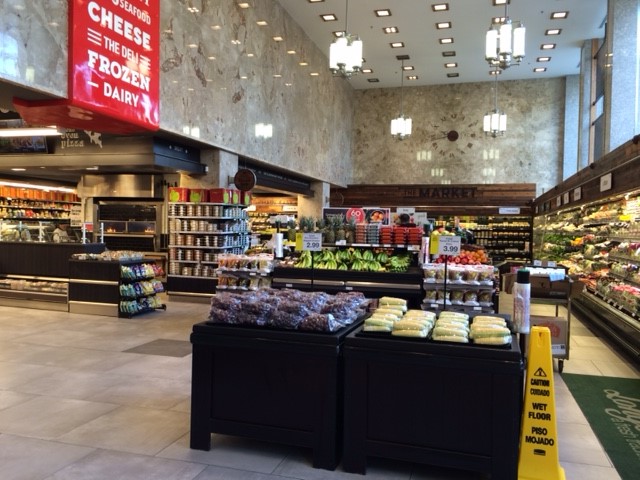 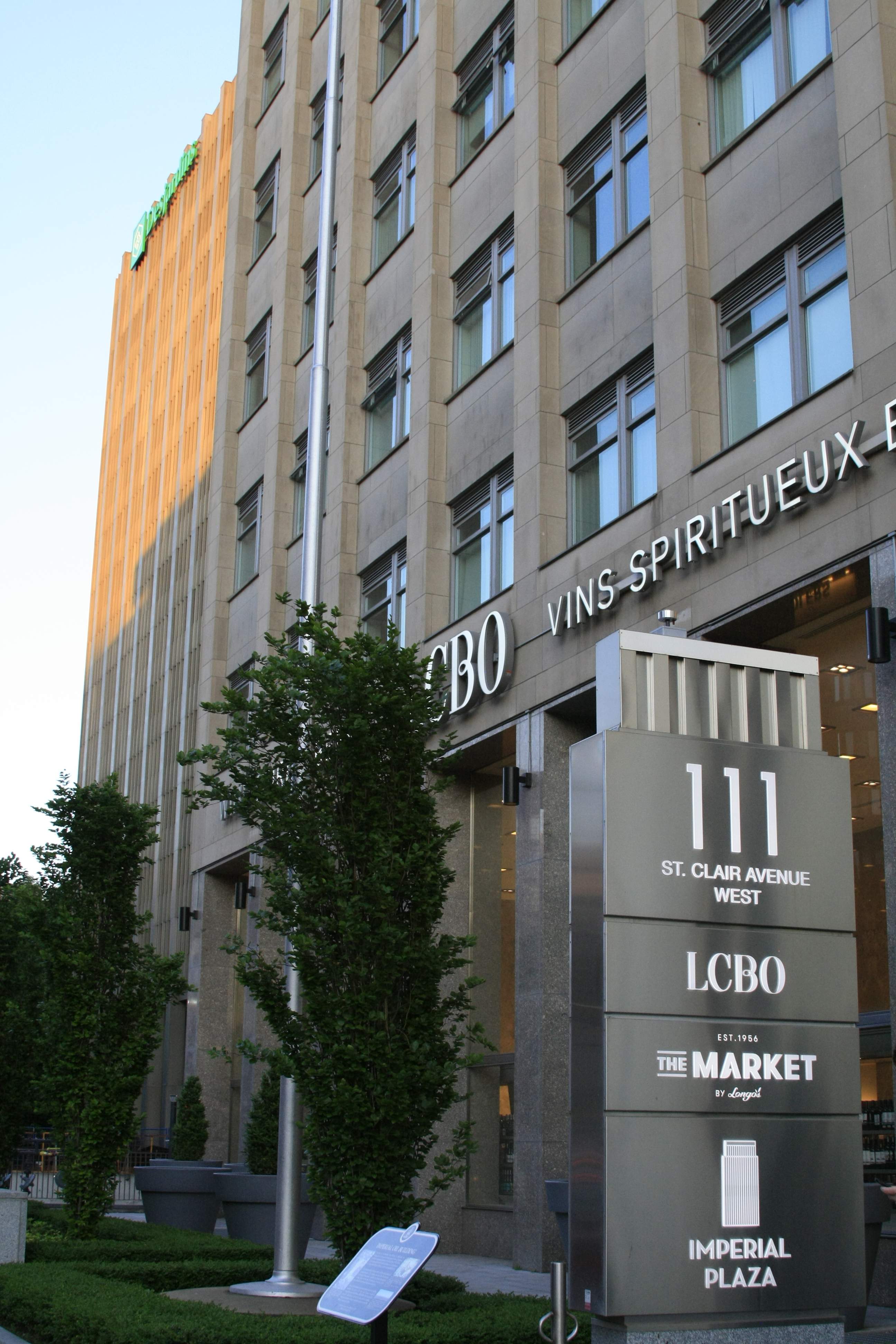 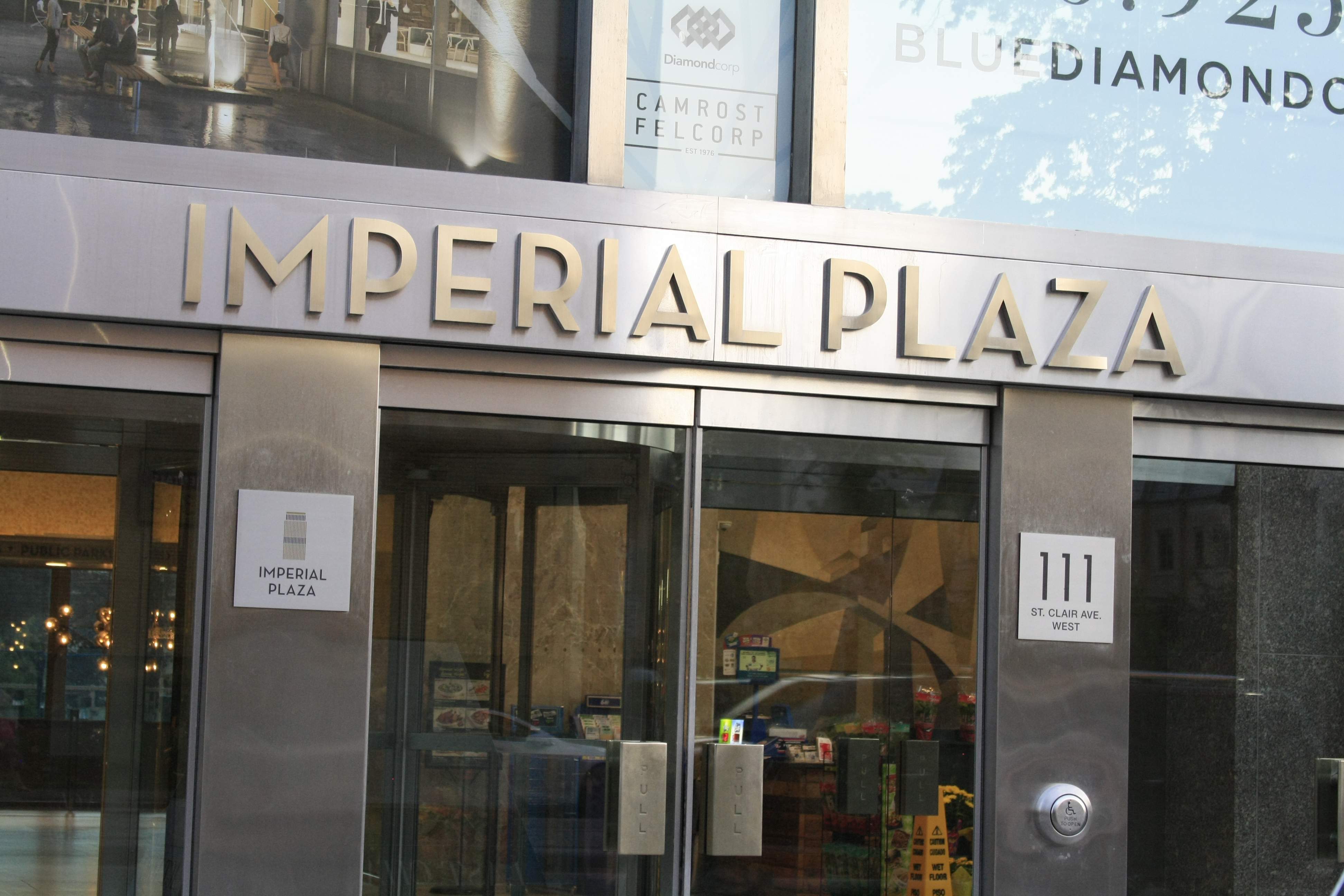 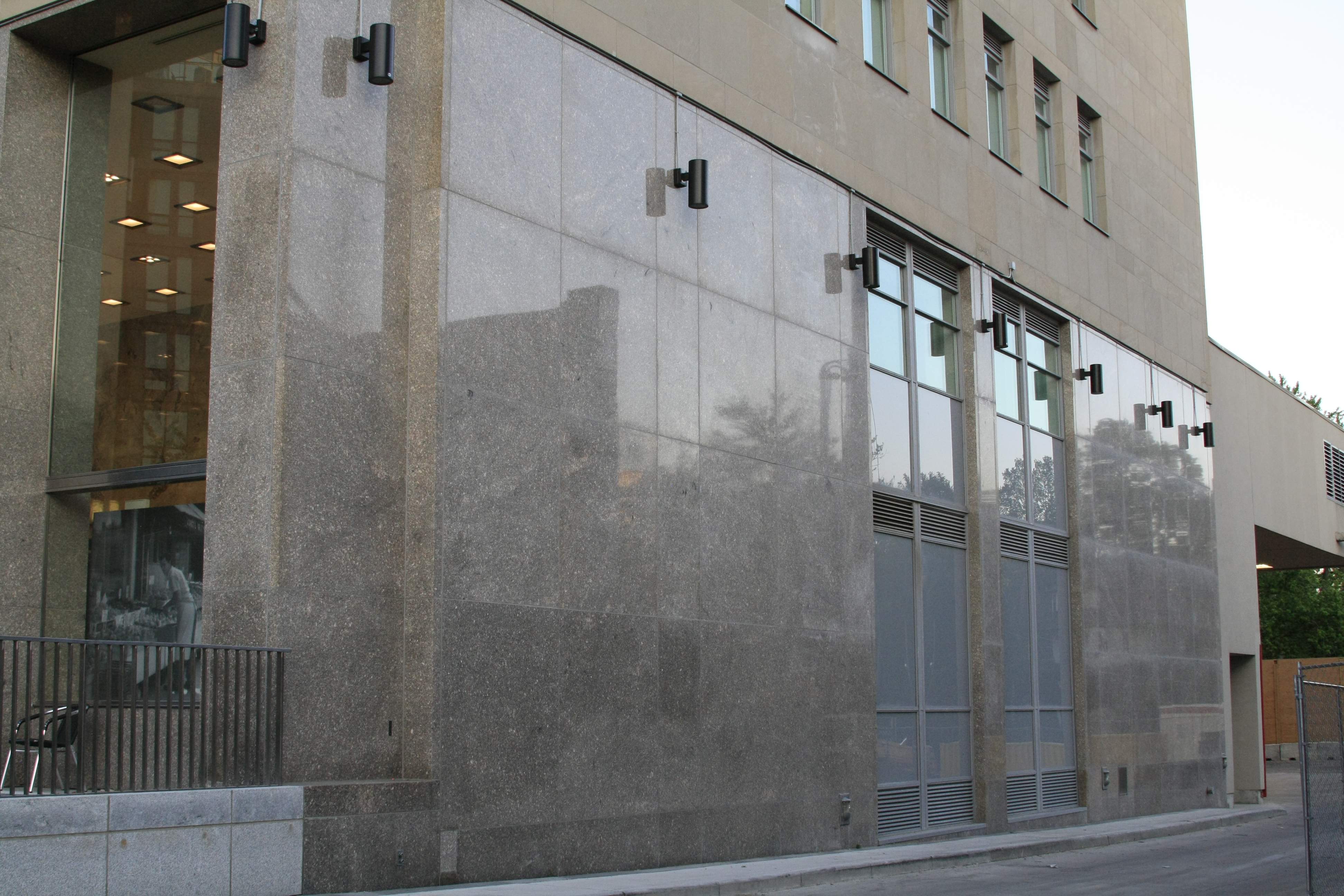 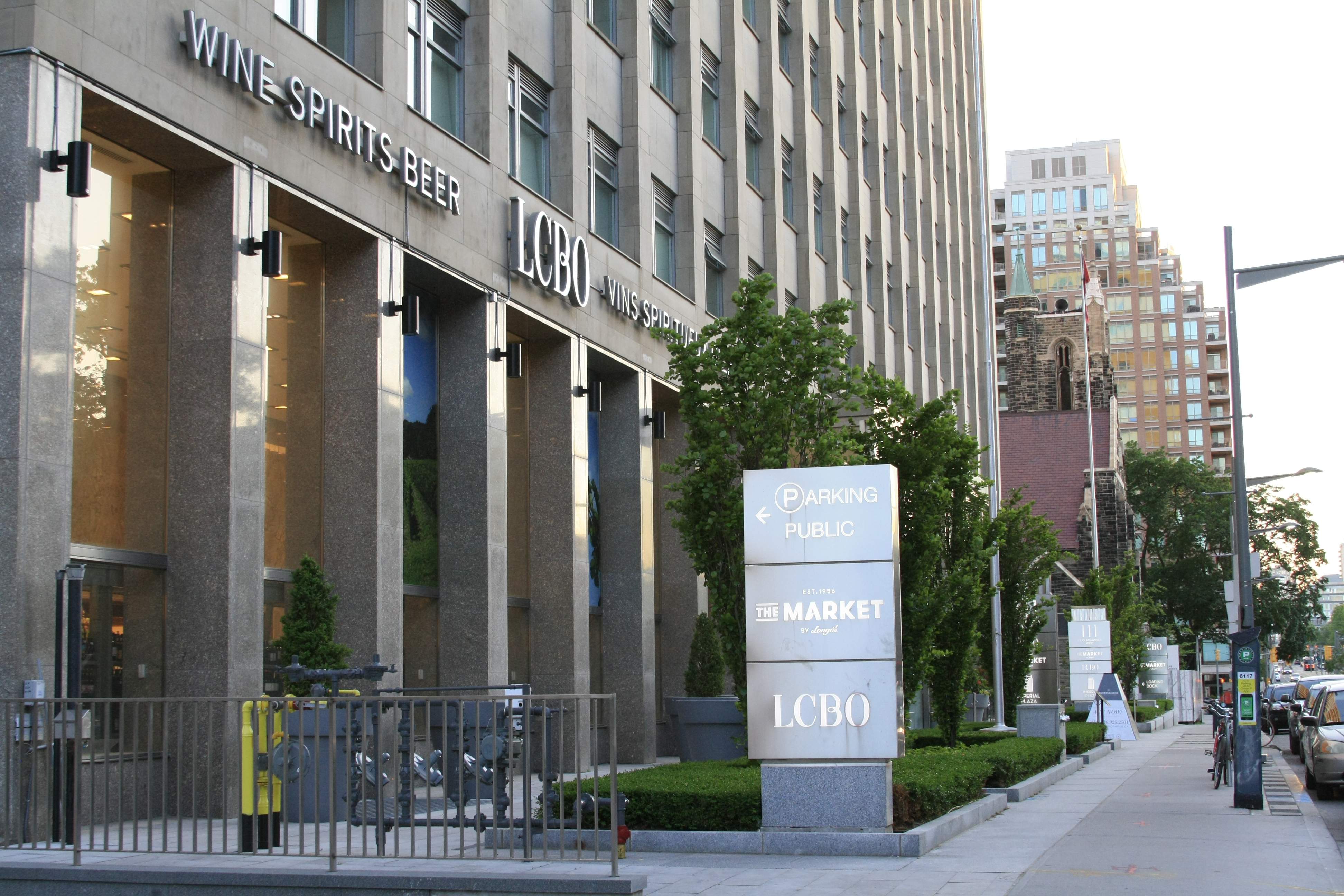 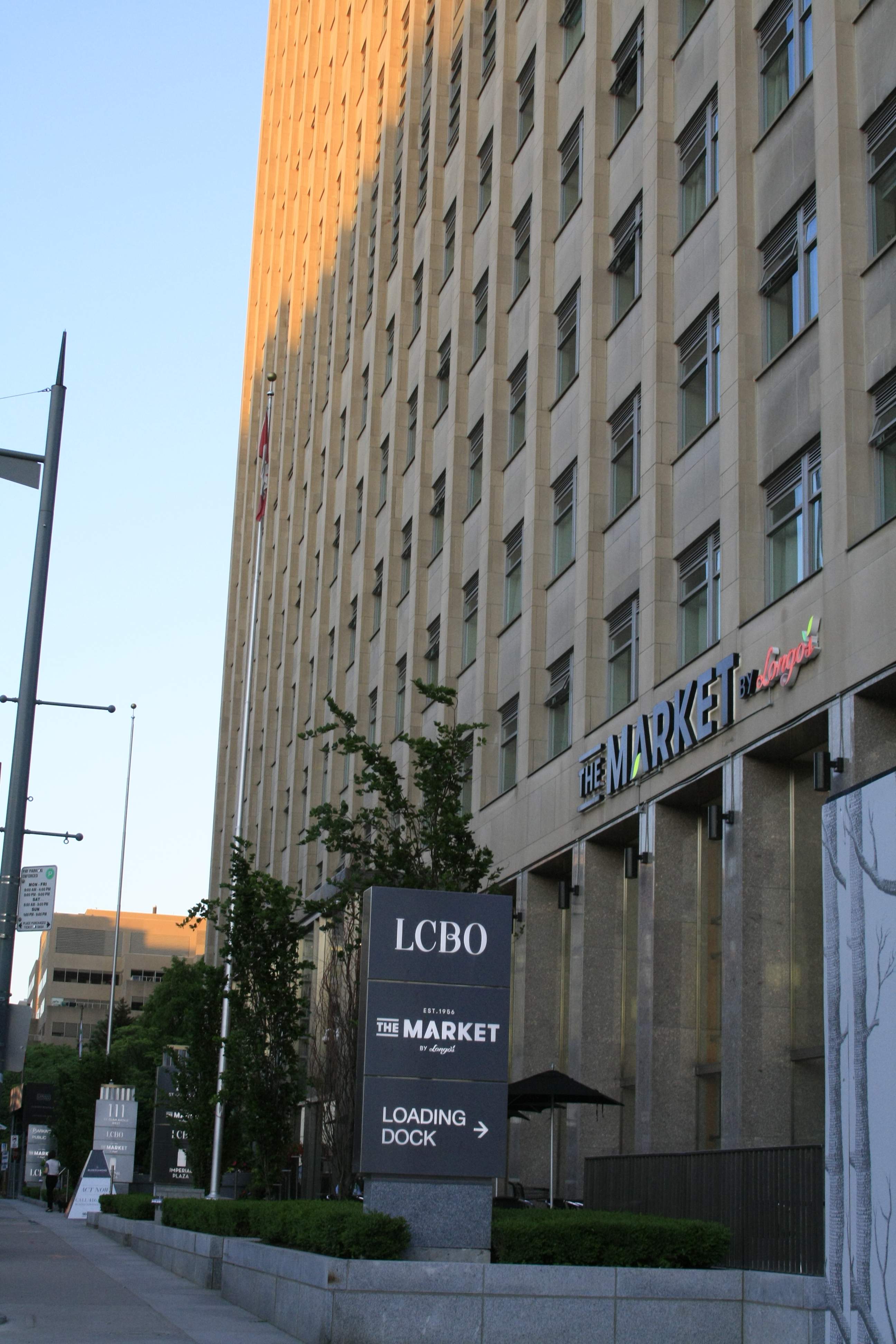 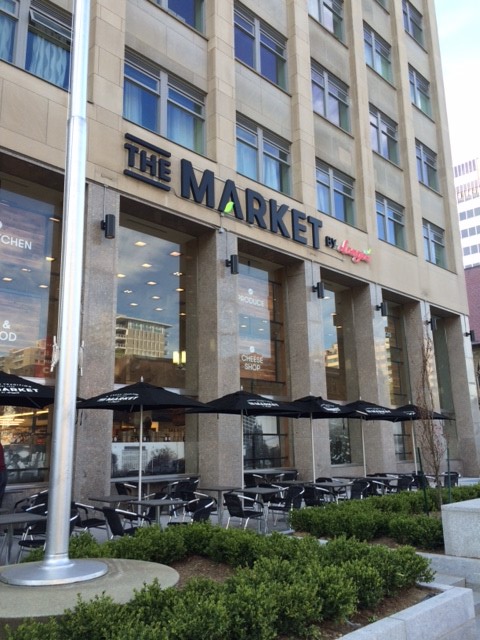 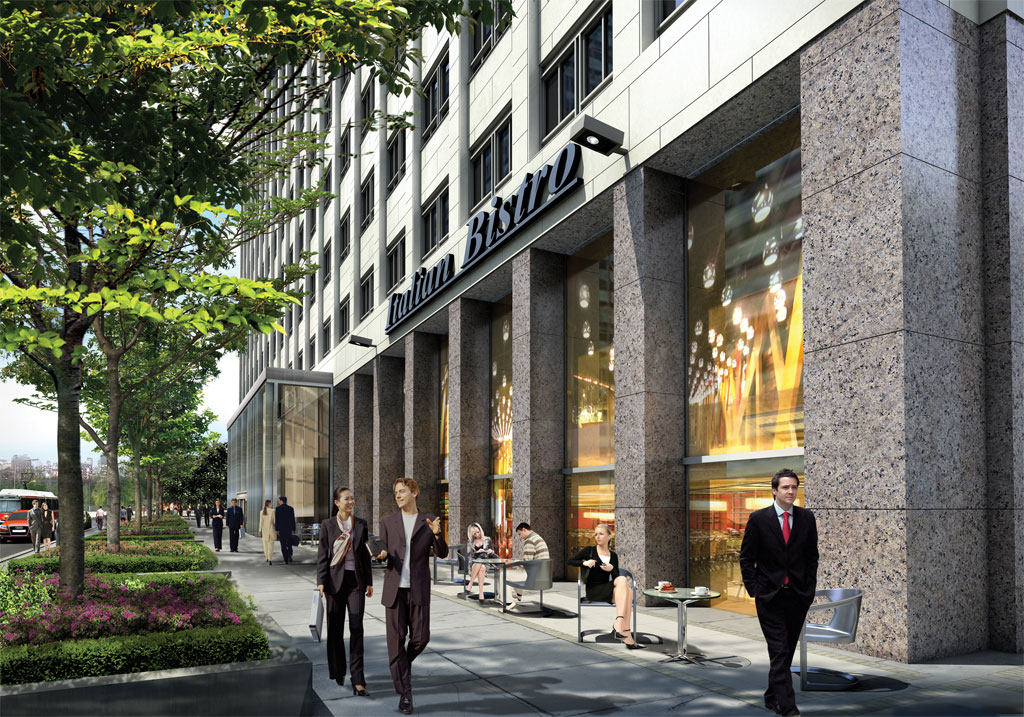 Built from the bones of St. Clair West's colossal Imperial Oil Building, once Toronto's tallest building and the largest all-welded steel frame structure in the world, Imperial Plaza is the next step in a tradition of grandeur. A modern retrofit residence steeped in the mid-century style of the original structure, Imperial Plaza includes 40,000 square feet of indoor/outdoor amenities, including squash courts, a full-sized fitness club, yoga and aerobics studios, spa, private cinema, and a unique sound studio. With Longo's groceries and an LCBO location in the base of the building, Imperial Plaza provides mid-century opulence and convenience at one of midtown's most attractive addresses.