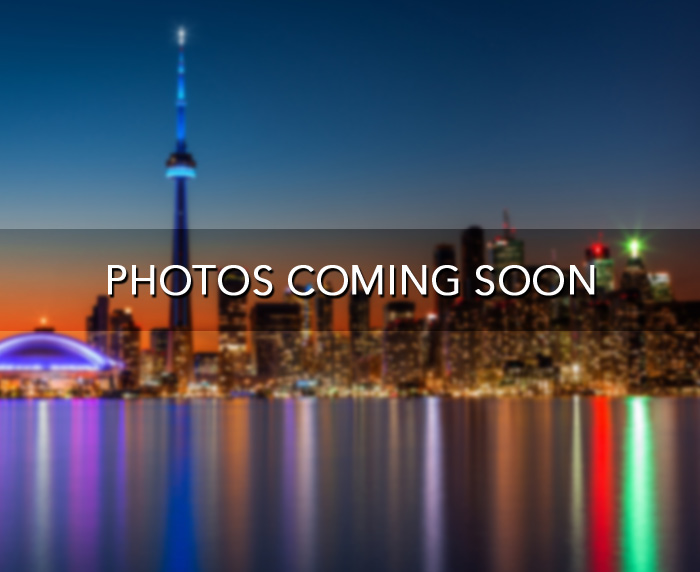 Minutes from the downtown core, River City is at the centre of some of Toronto’s most eclectic historic districts.

Corktown is one of Toronto’s oldest neighbourhoods, its name derived from its origins in the early 1800s as an ethnic Irish enclave. Two churches dominate the area: the Italianate St Paul’s Basilica, built in 1889 and the home of Toronto’s oldest Catholic congregation, and Little Trinity Church, built in 1843. Today Corktown is a thriving neighbourhood, with new boutiques and restaurants appearing amidst the area’s original cottages and row-houses.